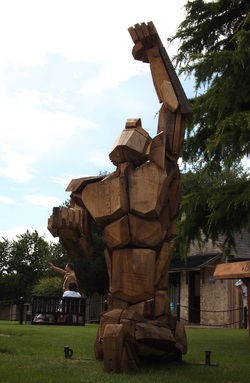 Acorn was part of a project called OneOak by Dr Gabriel Hemery and SYLVA foundation in Oxfordshire UK. Following the life of a 222 year-old oak tree gifted by the Duke of Marlborough, the project showed everything from it's impact on the environment, its felling and replanting, to the many things that can be made from it. A variety of beautiful things were made from this great tree, woodchip from the milling of the tree was used to smoke salmon at Raymond Blanc's Michelin-starred restaurant Le Manoir aux Quat Saisons in Oxfordshire. Acorn was the last thing to be made and was made from slabwood, usually a waste product being the youngest, softest part of the tree. As the final product Acorn signified the rebirth and new beginning of the tree bursting forth from the ground. Acorn Was exhibited at Art in Action Waterperry Gardens, Blenheim Palace in Woodstock, and the Royal Botanic Garden in Edinburgh. 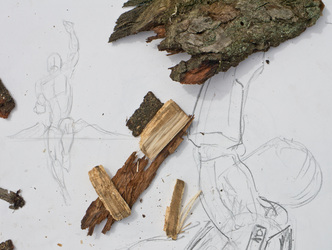 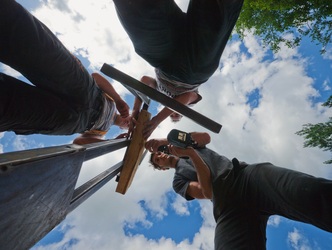 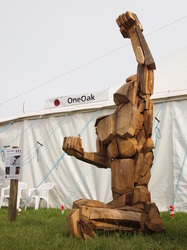 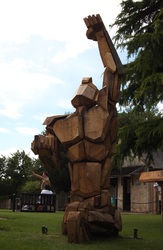 Henson is a fast-growing jewelery and apparel label based in Sydney, Brisbane and Melbourne. Goldie (Brent Gold, Co-Owner and designer) suggested over a couple of quiet beers, they would like to create a point-of-sale icon. Something different, with a physical presence that matches the henson aesthetic. Basically what came of it, was a tablet with the branding engraved. The silicone mould gives a reproductive capacity which has led to a few more ideas. The refined design makes it versatile, standing out, but fitting into a range of retail environments. 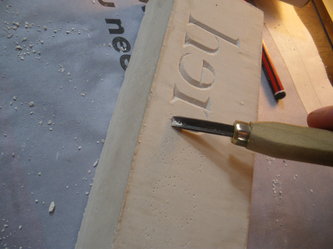 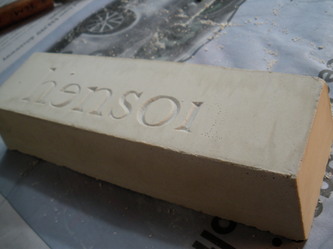 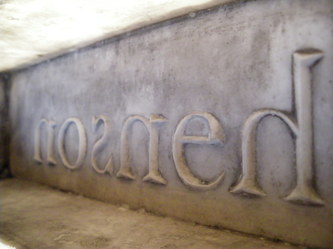 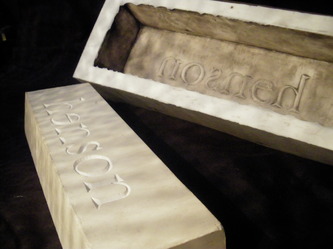 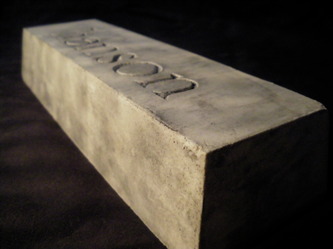 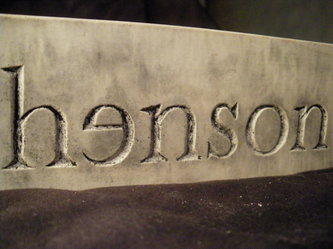 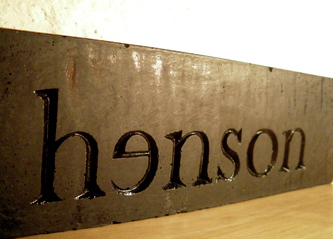 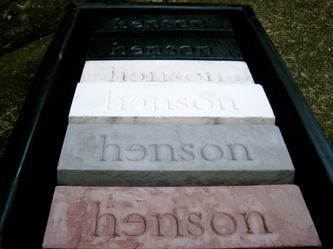 'trophy wife' is a 50th birthday gift, made for a hunter. His wife had me create a classical portrait bust of his ultimate trophy. 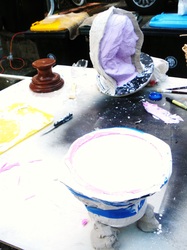 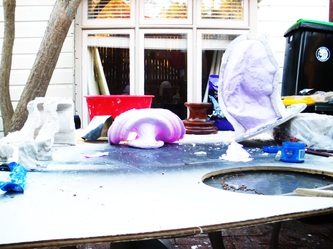 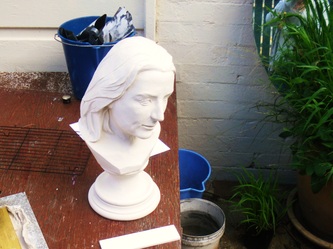 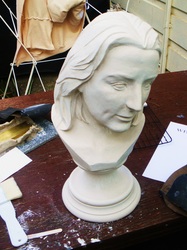